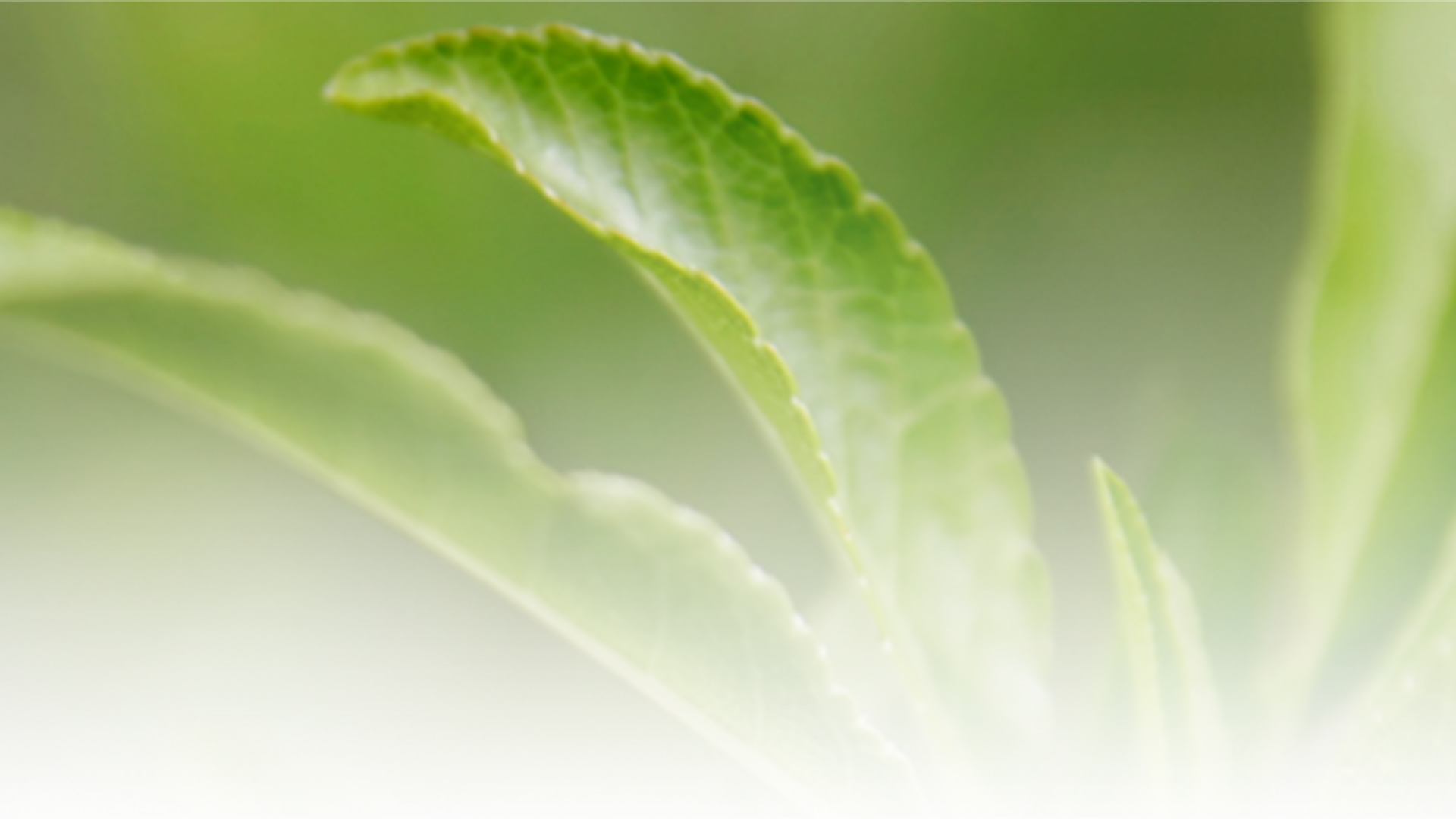 Empyrean®1
Cv.(VI89)
Empyrean® 1 is a peach hybrid with extraordinary vigor. This rootstock has a lower chilling requirement than Hansen 536, making it useful in low chill conditions sometimes experienced in California. Bloom timing is similar to the common Nemaguard rootstock, while harvest timing is similar to Hansen 536. The vigor of Empyrean® 1 results in quick space-filling and rapid increases in production. In young trees, high almond production has not sacrificed nut size. Empyrean® 1 shows promise of being one of the best and highest yielding almond rootstocks available for well-drained soils. 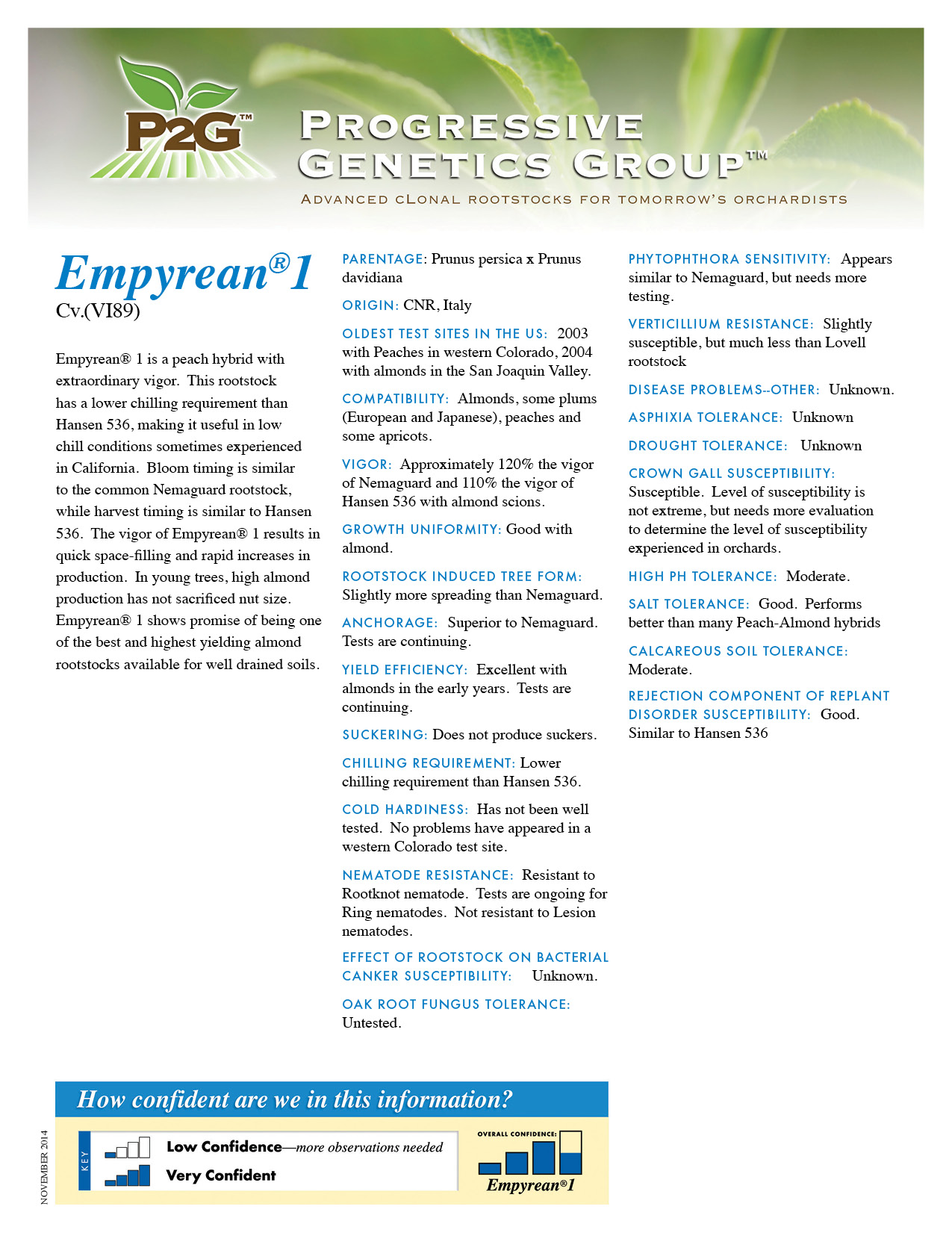 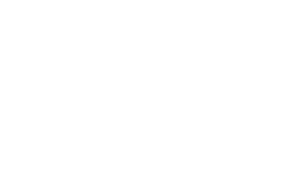